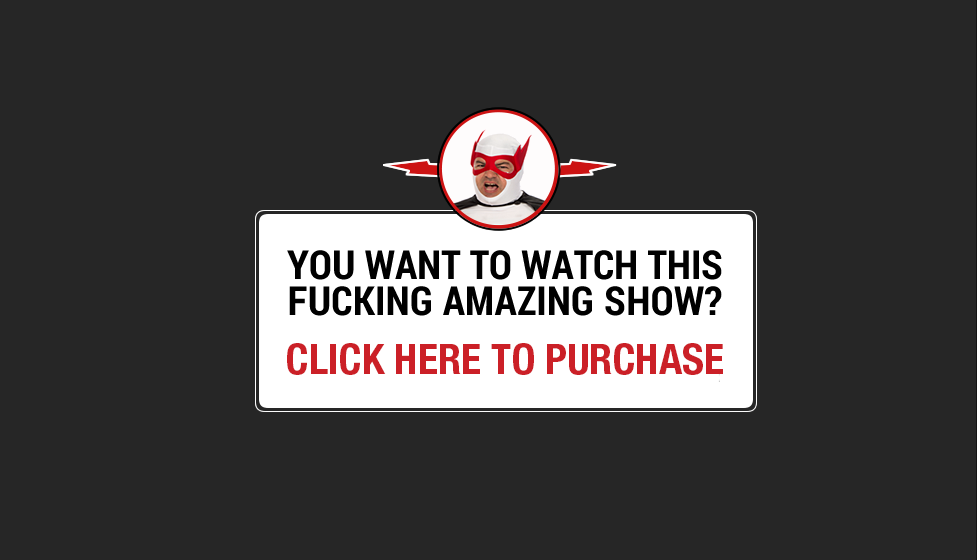 Going Off the Rails On the Swayzie Train

The boys begin the smuggling operation. After begging Julian, Jacob is allowed to rejoin the crew, which, much to Ricky's chagrin, also includes a newly-reconstructed Conky. Although the boys are still wary of the doll, Conky makes an effort to regain their trust by buying them food for camping and saving them from being arrested by two US forest rangers (one of whom played by country singer George Canyon). At the end of the episode, while everyone else is asleep (possibly even Bubbles), Conky is seen phoning the operator and asking for the FBI, DEA and ATF.
Published on: June 3 2007 12:00AM UTC