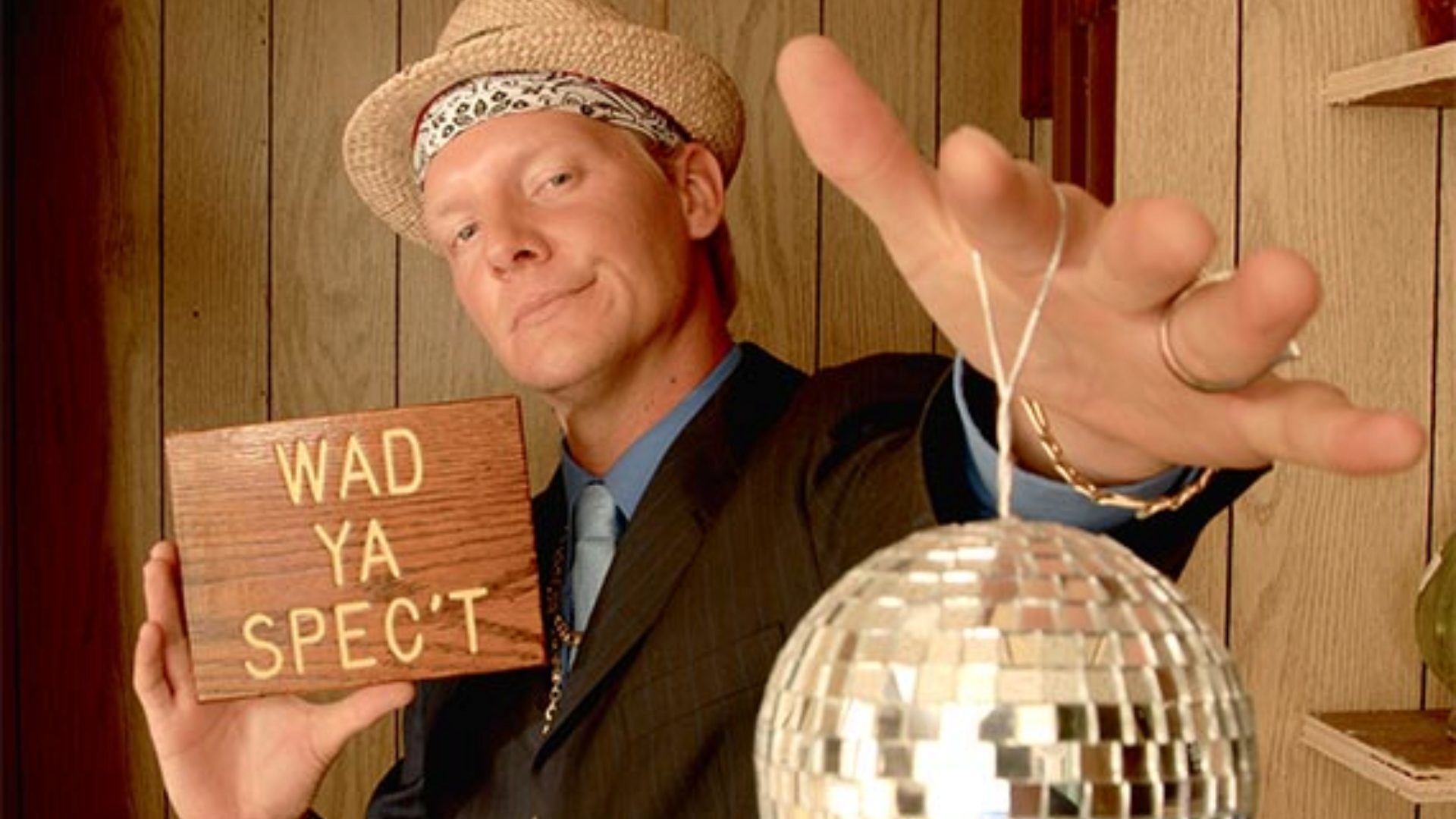 In Season 7, the Boys take their moneymaking schemes across the United States border in ten all-new episodes of The Trailer Park Boys. The new season revolves around the boy's cross-border shenanigans: the cheap price of dope in Canada means Julian and Rick must look for opportunities south of the border to make a profit. Bubbles decides he needs a hobby and starts collecting model trains. Julian has an idea: to smuggle the drugs into the United States, the boys and their new accomplices will build a model train track through the forest across the border and hide weed in the freight cars of the train. This seventh season includes guest appearances by Sebastian Bach (former lead singer of Skid Row), country music singer George Canyon, and the late Denny Doherty, founding member of The Mamas and the Papas.

With Cory and Trevor in a mental institution, Ricky and Julian hatch a new money-making scheme by stealing and reselling meat from the grocery store. Meanwhile, Lucy's pregnant and more demanding of Ricky. Desperate for cash, Julian takes a job delivering pizza. Ray discovers there's money to be made in scrap metal, while Bubbles resolves to stop working with the boys for good.

Ep. 2 I Banged Lucy and Knocked Her Up...No Big Deal

J-Roc and his crew are cashing in by stealing luggage at the airport and selling the merchandise travelers's bring home from Europe, and Julian wants in. Ricky finally realizes he couldn't be the father of Lucy's baby and resolves to find out who she banged. No longer working with the boys, Bubbles takes up model trains as a hobby.

Angered when Mr. Lahey doesn't finish their paperwork for search warrants against Julian and J-Roc, officers George Green and Ted Johnston attempt to kill him, Randy, and Phil Collins. Lahey hatches a scheme to have Green and Johnston arrested, but will Ray go along with it?

Ep. 4 Friends of the Road

Ray and Bubbles travel to Maine to cash in on recycled shopping carts and use the opportunity to attend a nearby model train convention where famed heavy-metal singer Sebastian Bach is scheduled to appear. Things go awry when Ray gets busted for soliciting prostitution and their truck is seized, and Bubbles is left alone and stranded in a phone booth at a Bangor truck-stop. Ricky and Julian travel to Maine to rescue Bubbles, who suffers an apparent mental breakdown and steals actor Patrick Swayze's own personal model train, "The Swayzie Express". Bach is impressed with the quality of Ricky's dope.

Julian and Sebastian Bach hatch a scheme to smuggle Ricky's marijuana into the United States using Patrick Swayze's oversized model train. The Boys, now without Cory and Trevor, have to rely on Jacob and his loser friends to do their dirty work; Jacob develops an obsession with Julian and begins imitating him to the extreme.

Ep. 6 We Can't Call People Without Wings Angels So We Call Them Friends

Searching the woods for Jacob and his friends after their disappearance, Ricky, Julian, and Bubbles make the grim discovery of Julian's 1987 Monte Carlo in the river, emptied and with the seat covers stripped off. A series of flashbacks show how Jacob and his friends had already escaped the car and taken out the materials needed for the model-train operation.

Phil Collins and Randy are busy with the final preparations before the opening of "The Dirty Burger", highlighted by a bicycle stunt in which Randy jumps over a giant cheeseburger. A dispute over money ends with Sam Losco kidnapping Phil. Jacob's hot-headed older brother Thomas arrives in Sunnyvale.

Ep. 8 Let the Liquor Do the Thinking

Randy and Mr. Lahey get back together with the help of the liquor. Randy tries to break off his engagement to Lucy. Meanwhile, the news media is circulating a sketch of the suspect wanted (apparently by the FBI) for stealing the Swayzie Express, and it looks a lot like Bubbles.

Ep. 9 Going Off the Rails On the Swayzie Train

The boys begin the smuggling operation. After begging Julian, Jacob is allowed to rejoin the crew, which, much to Ricky's chagrin, also includes a newly-reconstructed Conky. Although the boys are still wary of the doll, Conky makes an effort to regain their trust by buying them food for camping and saving them from being arrested by two US forest rangers (one of whom played by country singer George Canyon). At the end of the episode, while everyone else is asleep (possibly even Bubbles), Conky is seen phoning the operator and asking for the FBI, DEA and ATF.

Ep. 10 A Shit River Runs Through It

The boys' plan to smuggle marijuana to Sebastian Bach in the United States concludes. As usual, things don't go quite as planned. Ricky ends up facing a difficult decision, as someone has to take the fall when the authorities show up.