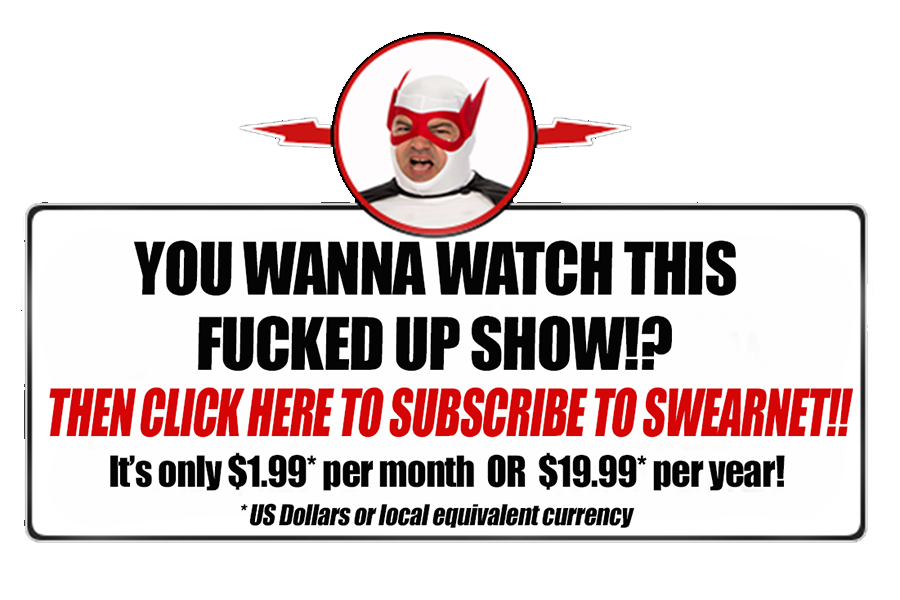 We pulled off the biggest troll move ever. Pat Stay convinced Nathan, the guy in the video, that he had to audition for his role as a requirement from Swearnet. If you're unfamiliar with the show Unreasonable Rob, it's a comedy series that Nathan has played a role in the entire time. He plays Brett, the main character, arguably the most important person in the show. So convincing him that he had to audition was suspicious enough. Somehow he fell for it all though, Pat strategically planned out the whole thing step by step and it was executed brilliantly.
Published on: November 19 2022 11:00AM UTC